Victor is a Mining Engineer with more than 20 years’ operational and technical experience in multiple disciplines across both underground and open pit operations. He holds a Bachelor of Engineering (Mining) from the WA School of Mines, a WA First Class Mine Managers Certificate and is a member of the Australian Institute of Mining and Metallurgy (AusIMM) and the Australian Institute of Company Directors (AICD).

Victor was most recently the Managing Director and CEO of Echo Resources Limited (ASX: EAR) a Company that is focused on gold in the Yandal Belt region of Western Australia. Echo is currently the target of a takeover by Northern Star Resources Limited. Prior to joining Echo, Victor held the role of Chief Operating Officer for leading underground mining contractor, Barminco Mining. In that role, Victor had responsibility for the tendering and execution of contracts and for overseeing the achievement of strict safety, cost and production targets. He was also the Managing Director of Breakaway Resources Limited and held senior operational positions for a range of mining companies including Newmont, Grange Resources and Bass Metals.

Victors other Directorships include:

Paul Bennett is a Mining Engineer with an MBA who has extensive experience in the operation, development and financing of resource companies and projects over a 20 year period.  Paul has worked in technical, management and business development roles for Newcrest, Western Metals and Panoramic Resources and holds a WA First Class Mine Manager’s Certificate. For nine years, Paul was a senior executive at RMB Resources, the resources investment banking business of Rand Merchant Bank (RMB). During Paul’s time at RMB, he specialised in the provision of equity, quasi-equity/mezzanine and debt financing for small to mid-sized resource companies across a wide variety of commodities and jurisdictions. 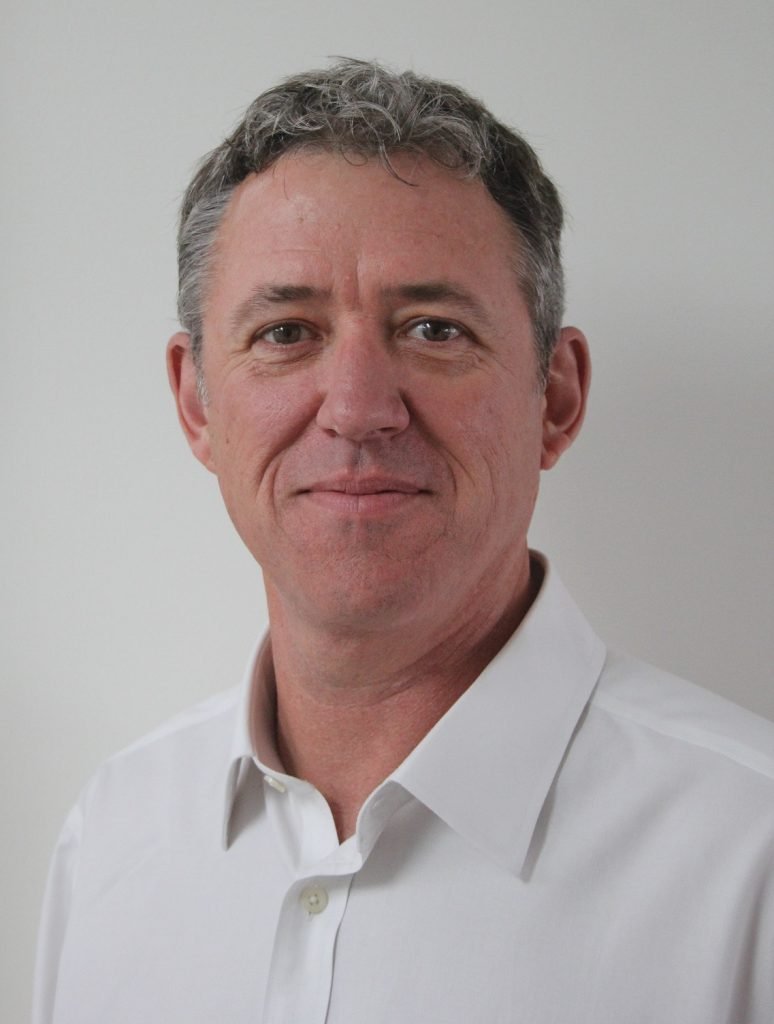 Peter Venn is a Geologist with over 30 years of experience and achievement in the global resources sector. After commencing his career in the WA Goldfields as a consultant he held senior and executive roles with Resolute Mining Limited in Africa and Australia for more than 20 years. Peter has established and led highly successful teams and has been closely involved in the exploration, acquisition, evaluation and development of more than ten gold mines, including; Syama, Golden Pride, Obotan in Africa and Ravenswood, Chalice, Higginsville, Marymia and Mertondale in Australia. Peter is a Member of the Australian Institute of Geoscientists and Australian Institute of Company Directors 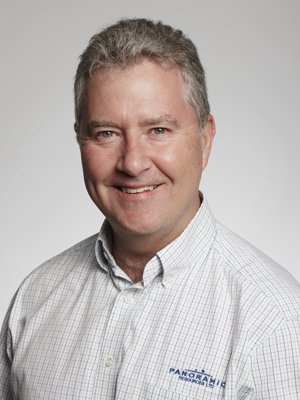 Trevor Eton is an Accountant with over 25 years of experience in corporate finance within the minerals industry. Trevor was the Company Secretary and Group Financial Controller of MPI Mines Limited for 10 years. Trevor commenced his career in 2003 with Panoramic Resources as the Chief Financial Officer and Company Secretary. Trevor previously held various corporate financial positions at North Kalgurli Mines Limited, Metals Exploration Limited and Australian Consolidated Minerals Limited.  .

Mike is a chartered accountant (BCom AGIA) with over 20 years of experience in corporate finance, principally within the resources industry.  His most recent role was as CFO of gold producer, Gascoyne Resources Limited, between June 2018 and May 2019.  Prior to that role, Mike was CFO of successful diversified NSW miner, Alkane Resources Limited, from October 2012 to June 2018. 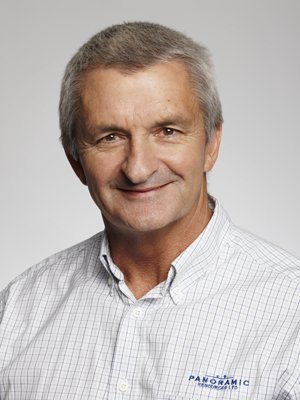 John Hicks is a Geologist with 30 years experience in the Australian mining and exploration industry. From 1998 John was an independent Geological Consultant. John commenced his position with Panoramic Resources in 2001 as an independent Geological Consultant, before progressing in 2005 to the Exploration Manager. John has since accepted the position as the General Manager Exploration. John has previously held various geological positions with several Australian resource companies, including Hamersley Iron, Australian Consolidated Minerals, WMC and Mining Project Investors. 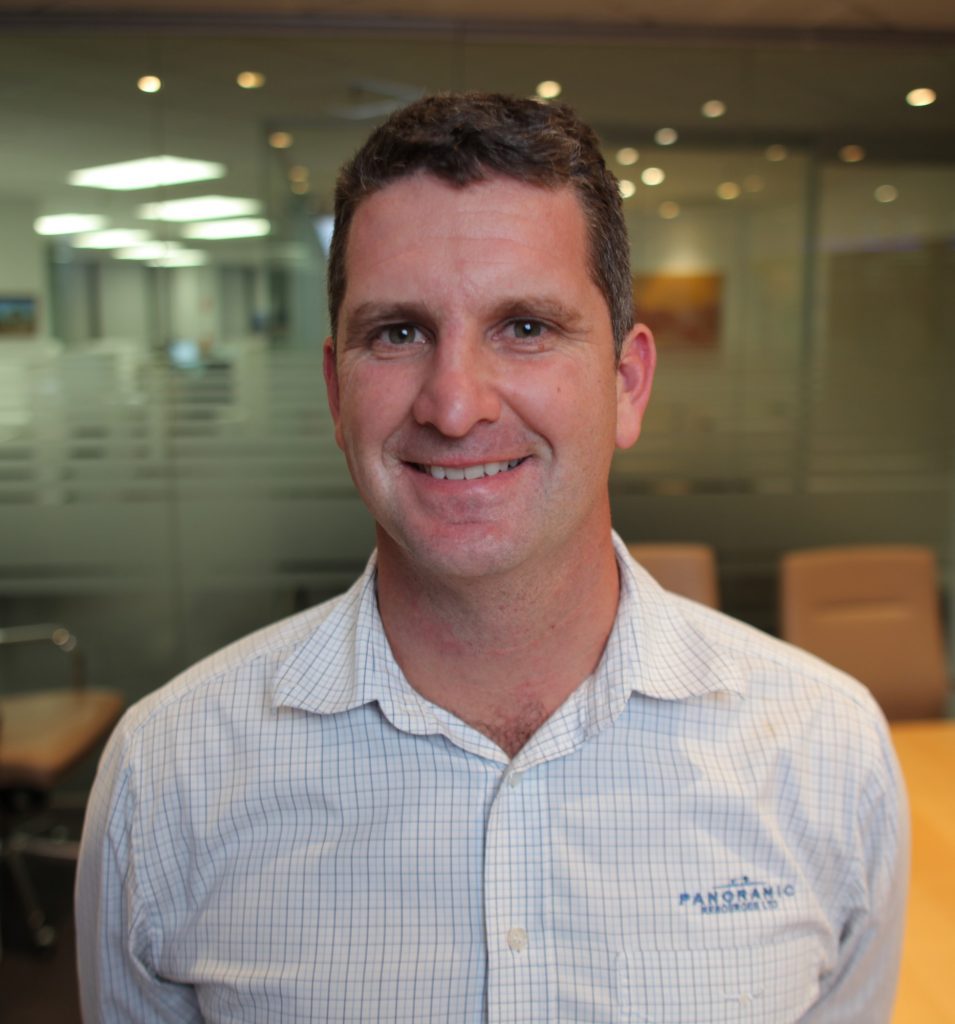 Tim Shervington is a Commercial Executive and commenced his time at Panoramic Resources in 2004 following a previous career in communications and electronics. During his time at Panoramic, Tim has managed; treasury, concentrate sales and exports to Jinchuan (China), insurance and material contracts for both the Savannah and Lanfranchi Nickel Projects. Tim is a Member of the Institute of Chartered Shipbrokers and has previously held positions with Imation, the Royal Australian Air Force and the Commonwealth Bank.