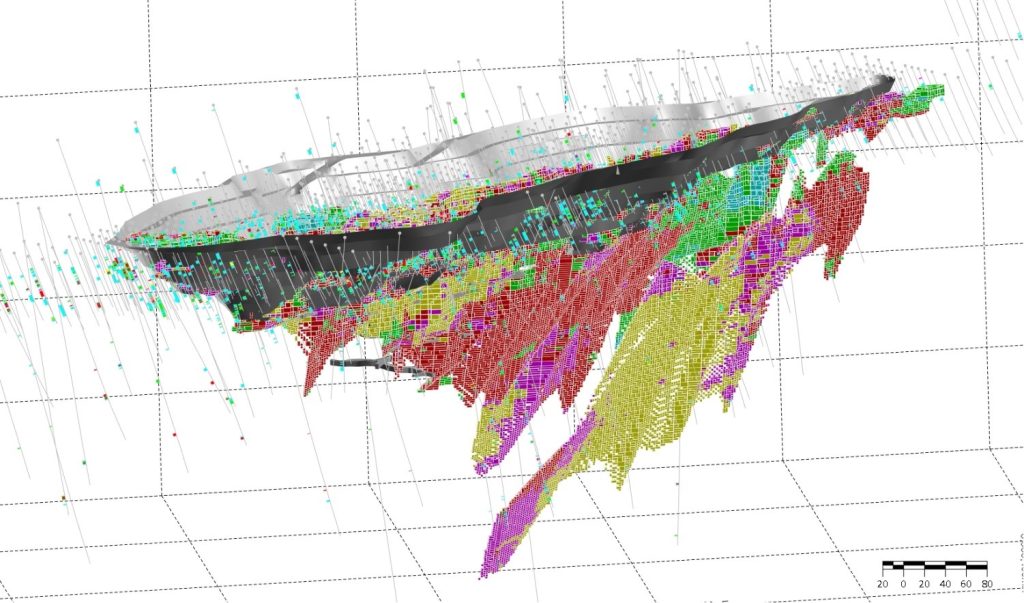 The Kingfisher mineralisation has a current 1.2km strike length. The deposit was discovered in 1984 by shallow RAB across the Gidgee Shear Zone as interpreted from aeromagnetics.  Holes were set depth to 21 m returning best result of 300ppm Au in 3m composite. Follow up RAB then RC programs commenced in April 1990.  Best results returned from the RC included, 29m @ 18.4g/t Au in JRC1072 and 22m @ 13.9 g/t Au in JRC1077.  Open cut mining was completed to a maximum depth of 120 m and predominantly mined supergene enhanced gold mineralisation that lay 30 to 70 m below surface. Subsequent underground development commenced in February 1994 and comprised five levels, at 15m intervals, accessed by a decline. Average mining width was 2.5m, typically extracting a narrow, high grade zone on the hanging wall contact of a mineralised quartz vein.

The deposit is hosted in sericite-carbonate schist, adjacent to the regional scale north-west trending, 60 degrees south-west dipping, Kingfisher Fault.  The Hanging Wall contains amygdaloidal high magnesium basalt.  The Footwall is interbedded basaltic flows and tuffs (Figure 2).  Pyrite is the main sulphide (generally <1%) as fine disseminations and coarse euhedral crystals, although it may make up nearly 20% of the veins locally.  Visible gold is usually associated with the coarse pyrite.  Mineralisation is directly related to quartz veining, the most significant of which are up to 4m thick with the highest gold grades at the hanging wall contact, while a 15m wide zone of quartz-ankerite vein stockwork development is in the footwall.  Gold from the primary zone has been remobilised to form a supergene blanket commencing at approximately 30m and extending to the base of extreme weathering at 70m.  Below the effects of weathering, high grade mineralisation appears to be controlled by moderate to steeply south plunging shoots (Figure 1).

Exploration drilling will focus on the down-plunge and strike extensions of the current resource. 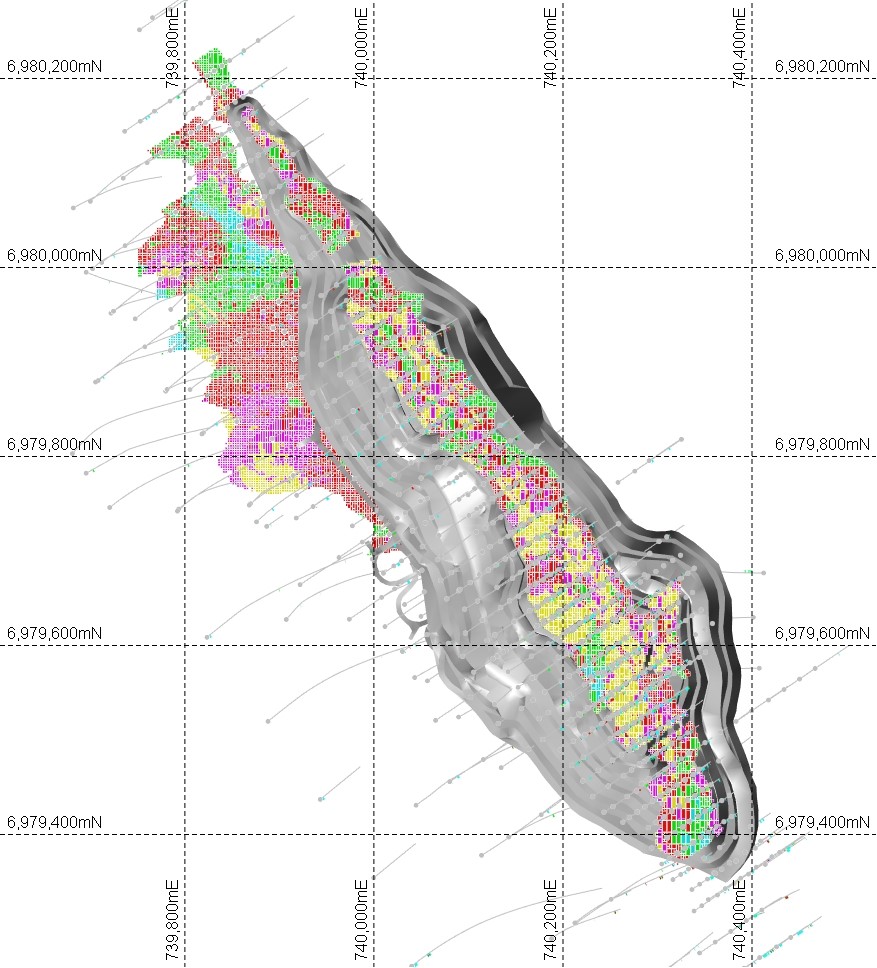 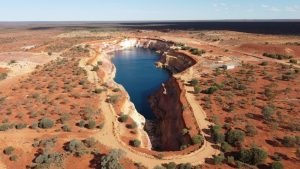